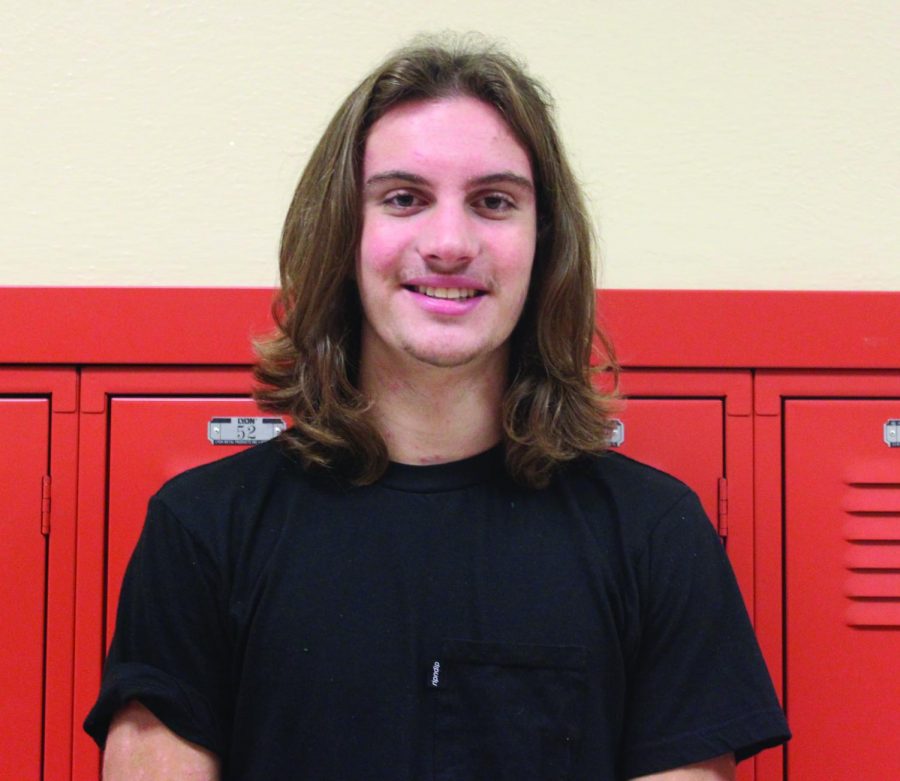 Results included votes from 35 percent of the current sophomores and juniors, according to Drew Fenter, this year’s ASB president.

Smith is pictured here in a Bengal’s Purr archive photo from his win as sophomore class president in 2017.