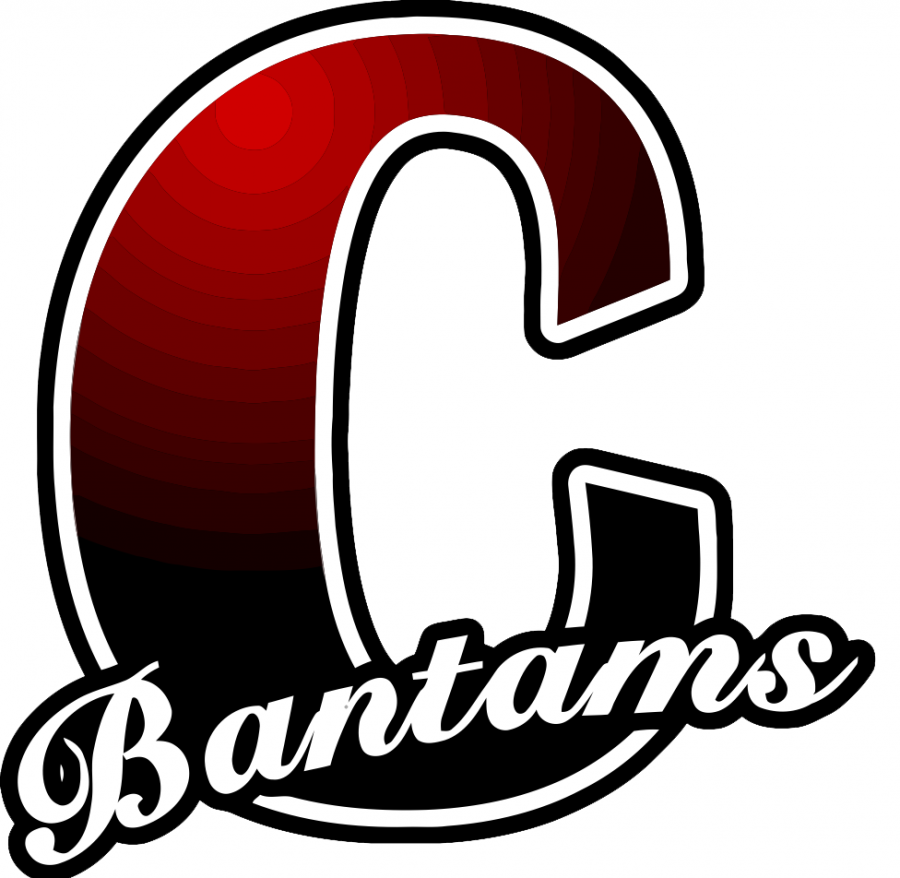 A video produced by Katie Perez, LHS senior, won first place in the large school division for the first annual IHSAA/Student Advisory Council’s Battle of the Fans contest. Perez made the lip sync video before the Golden Throne event in January. The lip dub featured Queen’s “Don’t Stop Me Now” with hundreds of students throughout the school singing along. Some students were featured to represent different school clubs and associations.

Another lip dub video premiered Jan. 24 at Clarkston High School’s annual Golden Throne assembly. Its song, “We’re all in this Together,” came from the first High School Musical movie. What makes the CHS lip sync notable was the amount of attention it received. One CHS student posted the video it on their Instagram account, where it went viral. The original video itself has over 4,000 views on the student’s account. The video went viral when an account with almost a million followers reposted it.