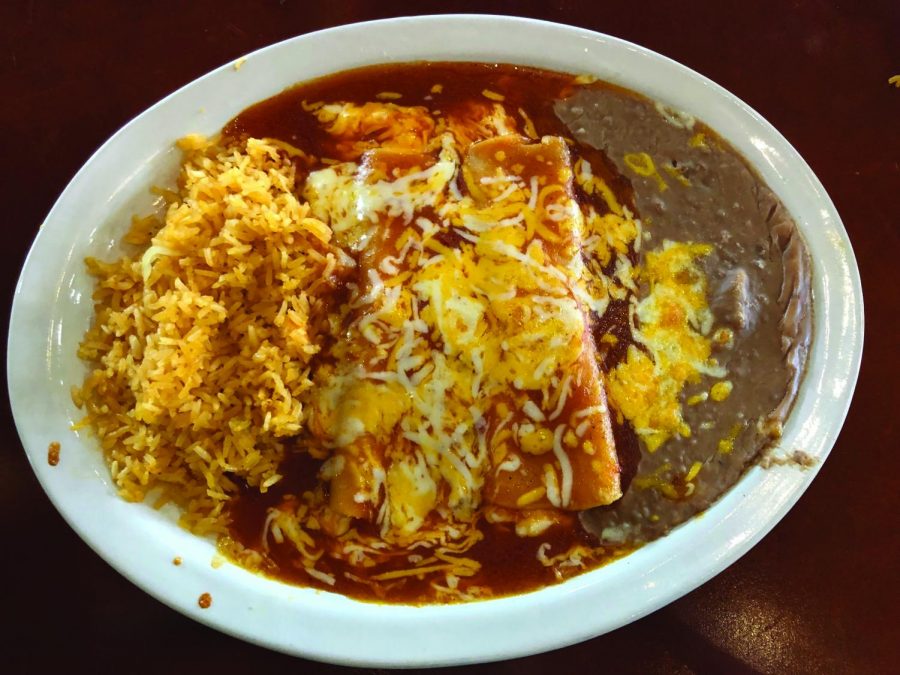 Sinaloa is a newly opened restaurant located at 800 Diagonal St. in Clarkston. This is a Mexican restaurant very similar to Lewiston’s popular El Sombrero. Visiting Sinaloa just one and a half weeks after its opening on May 4. Our experience at this restaurant was interesting, to say the least.

Erin Kammer: My first impression of the building was that it was very nice. The door was a little bit hard to find in the round building because it just blends in to the wall. Then when we walked in we weren’t sure if it was a “seat yourself” kind of restaurant due to the lack of the sign that usually states, “Please wait to be seated.” The whole restaurant was round and in a shape of a yurt. The interior was beautiful with “Sinaloa” carved into the back of each chair. There were about 20 tables in the entire restaurant with a bar off to the side.

Mikey Vidovich: The first thing I noticed about this restaurant was the circular shape of the building. The interior of the building was even smaller than one would think. It felt very claustrophobic in the room, especially since the tables were so close together.

EK: We were seated by a waitress and started to look at our menus. After a while we were wondering when the waitress was going to take our order. Thirty minutes later someone came around to get our drink and food order. The small restaurant wasn’t that busy, but it felt full, due to its size. We got our drinks about 10 minutes later and then our food another 10 minutes after that.

MV: The place was “crowded” for the size of it, but there weren’t that many people there, so it was unclear why it took quite a while for our waitress to help us. Finally, after our order was taken, our food took 27 minutes to arrive, which is a little slower than most places but not bad.

EK: I got the Burrito El Naranjo. This was like any other burrito that you can get from Taco Time or Taco Bell, just a little bit bigger. But it was plated beautifully. The food was really good, but the price was a little steep.

MV: I also ordered the deep-fried ice cream. It was an all right dish, but the presentation was beautiful. After we finished, we realized that nobody ever came to refill our drinks, despite the cups being empty. When I got the bill, I was surprised to find some errors — one being that my lemonade cost $3.50, when it’s labeled as $2.95 on the menu. The waitress was kind enough to give me the drink “on the house,” but seemed annoyed. Leaving this restaurant, I felt that this new place was unnecessary. It was just a smaller, lower-quality El Sombrero and deserves a 2/5.