Fall sports have all finished their 2019 season in Lewiston.

Also of note, Haden Keener, a junior, managed to dislocate his shoulder while competing in the 50-yard freestyle event.

“I definitely did feel worse when I looked at my shoulder and thought, ‘That’s not right, it’s not supposed to look like that,’” Keener said. Even worse, he said, was not being able to truly compete at something he had put much time into.

Meanwhile, varsity football finished its season 3-6, unable to make it to playoffs. The team’s last game was Oct. 25 against Lake City in Coeur d’ Alene, which the Bengals lost, 28-52. 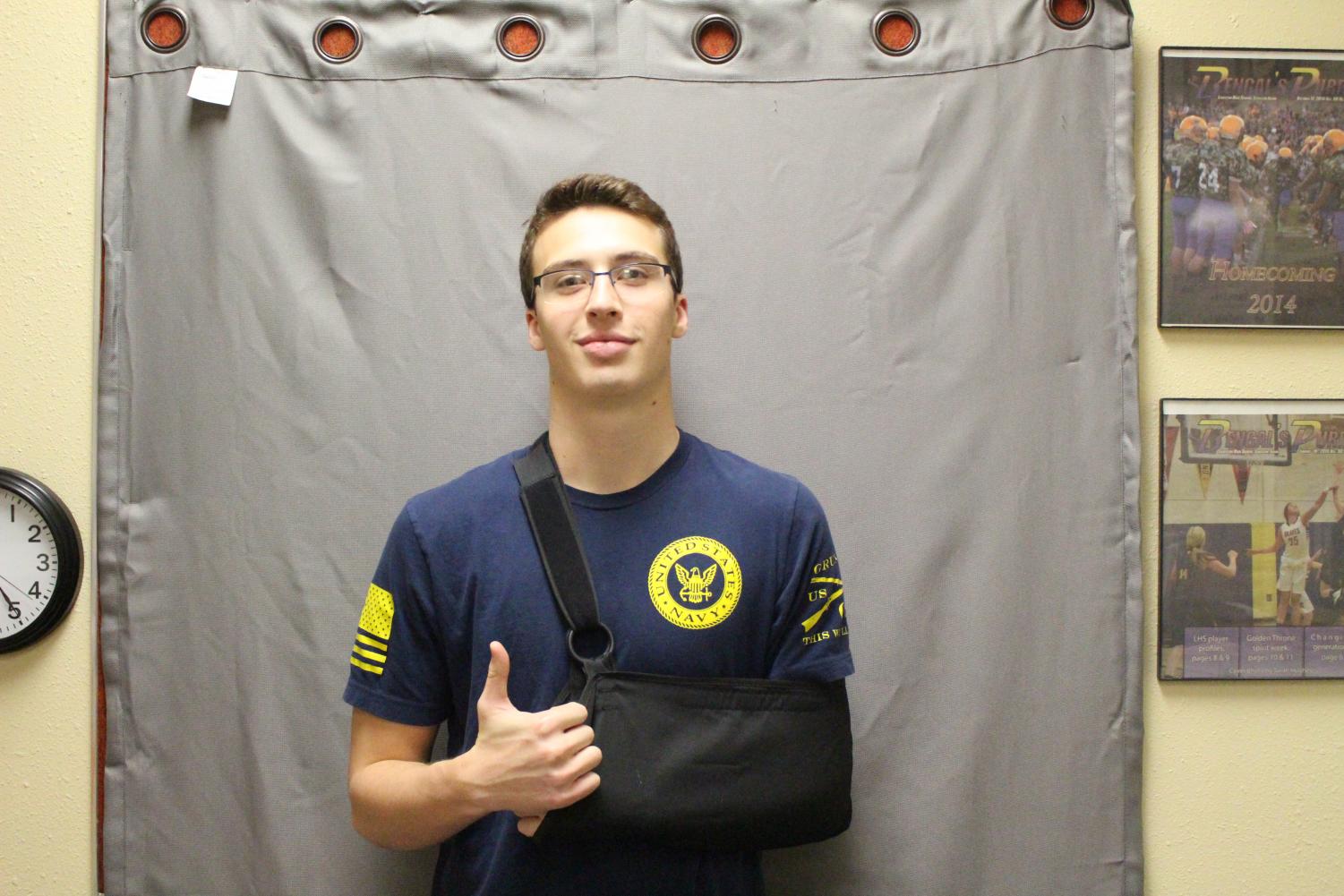