Lil Wayne kills his own career in “Funeral” 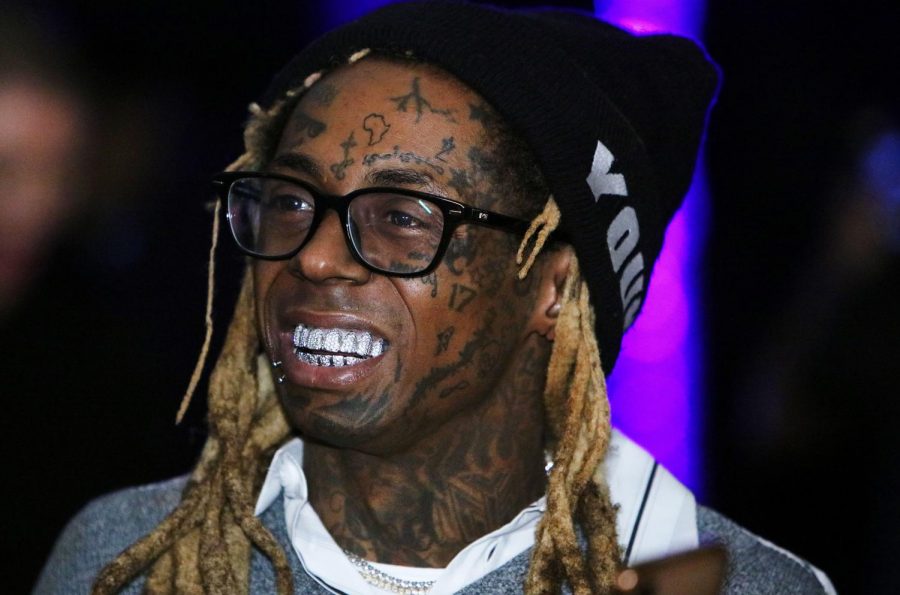 Lil Wayne has been a household name in the hip-hop industry for about two decades at this point. He came up as one of the most decade-defining rappers of the 2000s and he solidified his place in rap history throughout the 2010s. His style and unorthodox delivery have inspired a generation of rappers such as Young Thug and Drake.

This follows his highly anticipated 2018 album, Tha Carter V, which was the continuation of his “Tha Carter” series. Many fans consider this particular group of albums to be some of Wayne’s best and were not disappointed by the latest installment. Some were curious to see if Lil Wayne could release another solid album just 15 months after his last one.

The first thing to note about this album is that it lasts 76 minutes with 24 songs. Yes, 24. But that does not make it automatically bad. After all, Stankonia by Outkast has the exact same number of songs and is one of the best rap albums ever. The deciding factor is whether or not Wayne can make the album engaging enough to keep one listening through two dozen songs for over an hour.

“Mahogany” represents what these songs should sound like. Wayne has a tame, solid flow over a well-produced instrumental with hypnotic vocal samples. The beat slowdown on the last leg of the track provides some nice variation. If only Wayne could have provided the same effort or variation on the other 23 songs on Funeral.

After “Mahogany,” there is not much more good to say about this album. The album cover is neat in the way that it spells “Lil Wayne” upside down. Cool?

It is also puzzling in the way that it’s not clear who this “funeral” is for. But by the end of the record, the only two things the funeral could be for are either the listener’s brain cells or Lil Wayne’s effort to make decent music. It would make sense for Wayne to explore the theme of death and the afterlife here. But he almost completely fails to follow this theme after the opening track.

The introduction is extremely dragged-out and the only way it relates to any other songs is that it, too, seems a lot longer than it actually is. A big reason many songs feel like this is because of the horrendous artist features across the album. The late rapper XXXTENTACION even makes a posthumous appearance on “Get Outta My Head.” This adds Lil Wayne to the list of sell-out, money-greedy rappers who “collaborated” with X after his death. It is sad to see that even Lil Wayne is milking X and his death for his own benefit. The mind-numbing instrumental here does not bring much to the table either.

In terms of the production, nothing about this album brings much to the table. The table is empty. Lil Wayne fans are starving. When Wayne manages to rap over a decent-sounding beat, he ruins it with his awful lyricism. Case in point, “Clap For Em,” is a refreshing change of pace, with the beat switch about a minute in. But it is ruined by Wayne talking about salt shakers and bobbleheads. The lyrics do nothing but make the overall problem worse.

In fact it’s only two months into 2020 and Funeral already contains some of the worst lyrics of the year. These awful lyrical moments include the song “Bing James” when Jay Rock raps, “Focused on this bag now, yeah we from the projects, we got that PTSD like some Vietnam vets.” Why? Just why?

Another contender for worst lyric goes to Lil Wayne who says, “Soft top on my car like it’s Jewish, catch a body like Ray Lewis.” This line is representative of the album as a whole — it just makes you facepalm. If there is a funeral for anybody here, it should be for the listener. It is hard to see how people can not die of boredom sitting through this 24-song album. It is actually cruel that he made it this long, because it did not need to be at all. For these reasons, Funeral gets a 2/10.