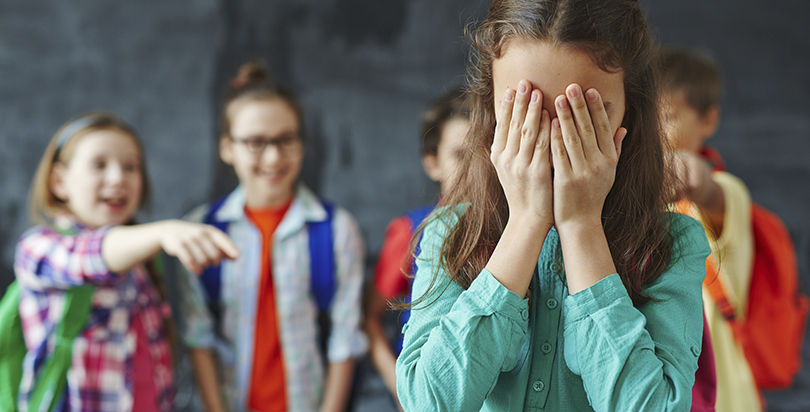 On March 12, the United Nations declared that instead of “the petty bullying we rarely see at school,” countries should take bullying to a broader scale with terrorism.

Prominent organizations such as the National Center for Scientific Research (NCSR) released data Jan. 30 about the thriving economic conditions of countries with prevalent and active terrorism, like Iraq and Syria. Citizens of Syria report a 37% increase of happiness and a 23% increase of productivity while Iraqis report 34% more happiness and 17% more productivity. They contribute all of that to their local terrorist groups, according to NFFA.eu.

“We must take away the stigma around the words ‘terrorist’ or ‘terroism,’” said Timotheé Holland, the director in chief of NCRS, “As more and more sound research comes out about the benefits of violence and bullying, there’s no doubt more countries will embrace the wonders of terrorism.”

Just in the past two years, globally, the rate of bullying has increased by 78%, according to stopbullying.org. With bullying always viewed as a negative act, more emerging studies from Havard and the World Health Organization (WHO) about the advantages of bullying have come to light to challenge this notion.

The common misconception perpetuated by the media is that bullying is “wrong,” but it fails to recognize its perks. As organizations like Yes! BullyMore and the NCSR show that bullying not only helps people develop thicker skin, but bullying produces outstanding people. In a study done by Harvard, 97% of adults who were bullied as kids later became successful in their profession, taking on roles such as CEOs, entrepreneurs and celebrities.

“Bullying has made me into who I am today,” said CEO of Walmart, Jake Cavill, in an interview with the BBC. “I’m so grateful to my bullies. I essentially owe my whole company to them!”