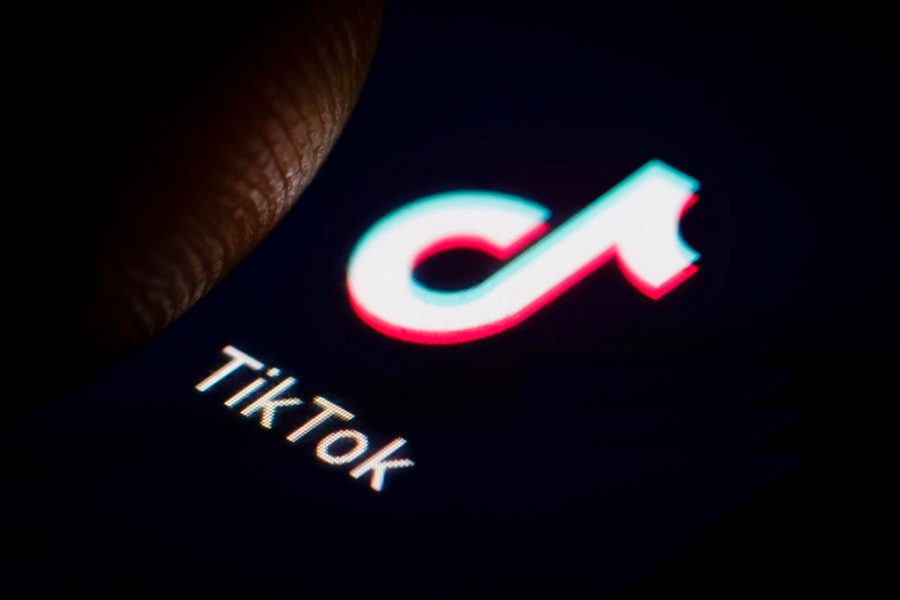 Note: This article was part of the Bengal’s Purr April Fools satire series published April 1, 2020.
What started as a lip-syncing app ultimately has resulted in catastrophe for a majority of teens around the world.

TikTok made its way into almost every teen’s life in 2016. By 2018, it was ranked as the No. 1 app on most app stores, according to Business of Apps. But TikTok has highly explicit content. The Renegade, Cannibal and even Smeezing are a few regrettably weird body movements disguised as dances displayed on the site. While viewing these videos, people are seen pursing their lips and flicking their tongues in ways that can make someone want to gouge their eyes out.

Endless challenges also surface among the cringiness. The Mannequin Challenge causes people to stand in ridiculous positions for a short time period without moving, like a mannequin. Other challenges are not as simple, like the On Challenge. People here look as if they’re about to pull a muscle. The dance has them pushing their heads and bodies in excruciating ways.

There are also presumably funny short videos that are supposed to resemble an older, better app called Vine.

On the darker side of this technological nightmare, thousands of users also cause havoc. Officials see this site has exposed young children to sexual predators, pornography and cyberbullying. Creepy old people are messaging young teens on the app after seeing their humiliating profiles.

For its mortification and unworldliness, as of April 1, 2020, the cringe-worthy 15-second video clips are banned entirely from every social media platform in the United States.