The Bengal's Purr • May 22, 2020 • https://bengalspurr.com/6385/entertainment/charli-xcx-makes-the-most-of-quarantine-on-new-album/

Charli XCX makes the most of quarantine on new album 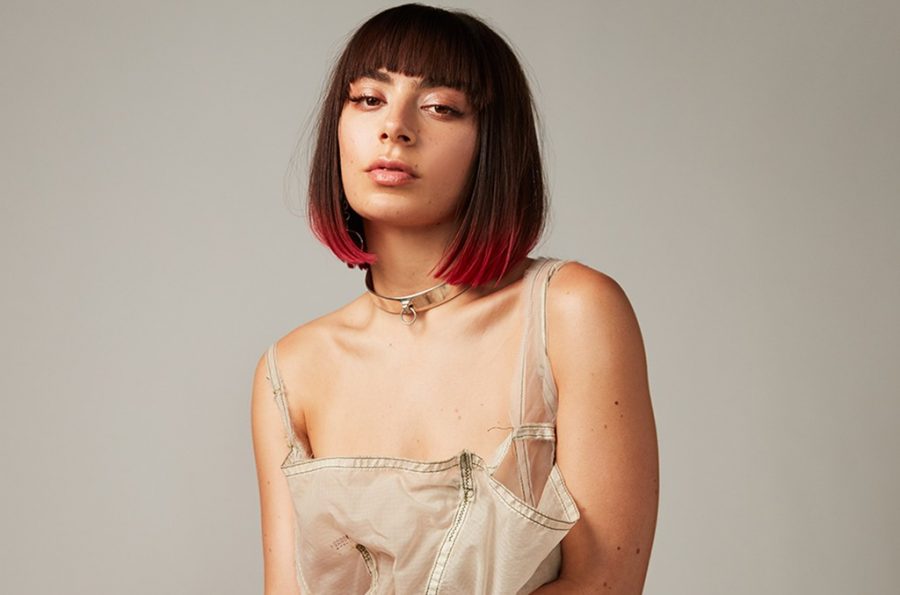 English singer Charlotte Aitchison, better known by her stage name Charli XCX released her fourth studio album May 16, titled how i’m feeling now.
Most may know Charli XCX from her feature on “Fancy” by Iggy Azalea which seems like it was always being played by the radio in 2014. Charlie also found success through a couple of hit songs of her own including “Boom Clap” which was also constantly being played by radio stations across the country that year. After five years of no album output, she released her long-awaited return Charli which was met with extremely positive reviews from fans and critics alike. This album proved that she was not a one or two hit wonder and that she had her own unique spin on pop music. how i’m feeling now is essentially a continuation of a lot of the sounds and ideas from that album. It is also an album that represents what we are going through right now, as it is an album that was recorded entirely in quarantine (except for the unreleased fan favorite “party 4 u.” The album was also announced on a Zoom call with fans, as Zoom has been a popular app for people to use to communicate during the pandemic. She even utilized the app further down the road during the album rollout by sharing information about songs, producers, and allowing feedback from fans. Many were left wondering if Charli could pull off a satisfying follow up given the circumstances of quarantine.
“pink diamond” immediately gets your attention with its bouncy beat and industrial-sounding hook. It is moments like this that set Charli apart from most pop singers today. She is not constantly trying to make songs that will be as some of her hits in the past, instead, she is bringing in elements of electronic music and glitch music. The penultimate track “anthems” is also one of the more upbeat and electronic sounding songs, this is mostly due to production by Dylan Brady of 100 Gecs. The instrumental here sounds like something you would hear at a nightclub and Charli does a splendid job vocally, which is a common theme throughout the album. Another contender for best song on the album is the closing song, “visions” which takes a more somber tone and hits the listener with an extremely catchy house music outro. It is a great way to end the album and as far as lyrically, the song is not anything special but it sticks to a concept of someone in love picturing a relationship with someone in their head.
Most of the songs on this album are pretty focused on a certain idea or topic, even if that topic is almost always love-related, Charli does a good job at preventing what she is saying from being just as run of the mill as a lot of other pop singers in the industry. For instance “detonate” finds Charli comparing herself and her feelings to a bomb that’s waiting to go off and potentially hurt both her and her significant other. Nothing special, but it is nice to have lyrics that are not so generic that they could apply to almost any person and any relationship. This album also comes with songs where the lyricism can come off as a little redundant such as “c2.0” but the blissful and relaxing production makes up for this and makes it yet another highlight.
Considering the fact that Charli was limited due to COVID-19 restrictions and quarantine how i’’m feeling now overall is a solid pop album by Charli XCX. A lot of other pop singers have released worse albums than this with more time and resources. Charli’s production and lyrics save it from being a decent listen and just another boring generic pop album. For these reasons, how i’’m feeling now gets a 6/10.