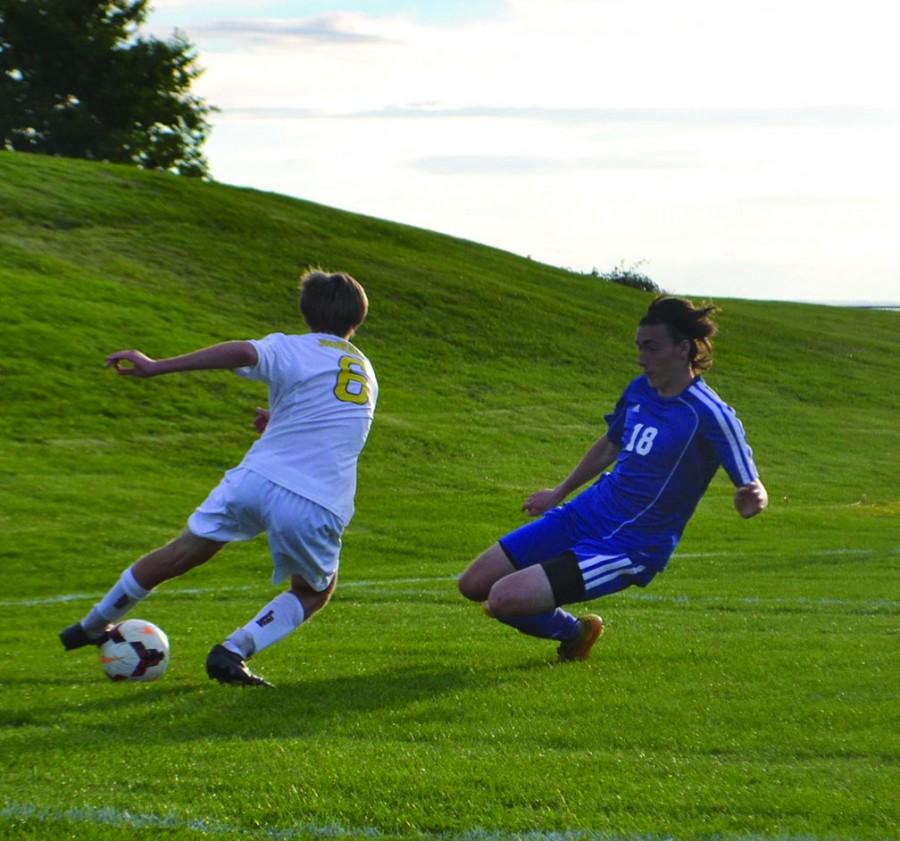 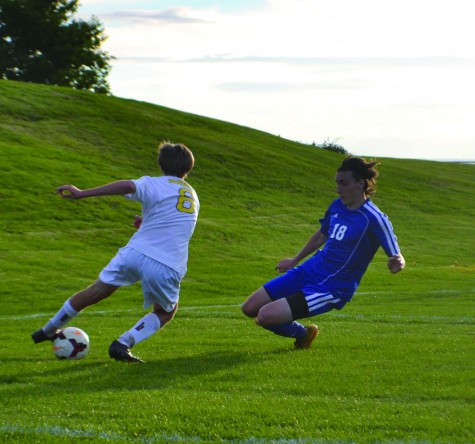 Bengals Varsity Soccer finishes the season despite not qualifying for State.
Lewiston Bengal girls’ soccer players ended their season just short of state in a district game against Coeur d’ Alene Saturday, Oct.10 with a loss of 2-0.
According to Kallie Mastroberardino, junior, the biggest game wasn’t the district match against Coeur d’ Alene, but the rivalry game against Clarkston Oct. 3.
The Oct. 3 game took place at Clarkston, where the Lady Bengals went into overtime for the win with 2-1.
According to Mastroberardino, Katie McVicar, senior, surfaced as the standout player of the season. McVicar played a great season, she said, despite the fact that she tore her lateral collateral ligament in the team’s district game with Coeur d’ Alene Oct. 10.
Mastroberardino added that sophomores Maddie Haas and Demi Randall also had great seasons and seemed to be up and coming players in the sophomore group..
On the other side of the field, the boy’s team ended its season 3-2-8, losing the district game Saturday, Oct. 10 against Coeur d’ Alene 3-1.
According to Carlos Gonzalez, senior, the most fun game of the season was against Spokane, which the Bengals won 3-0.
Gonzalez placed Gavin Hewitt, junior, in the spotlight as one of the standout players of the season.
“He always goes to the ball, no matter what,” Gonzalez said.
Gonzalez himself scored 13 goals throughout the season.
“It was a good season, but we are going to state next year. “ Gonzalez said. “All we need is the communication we had at the end of the season.”