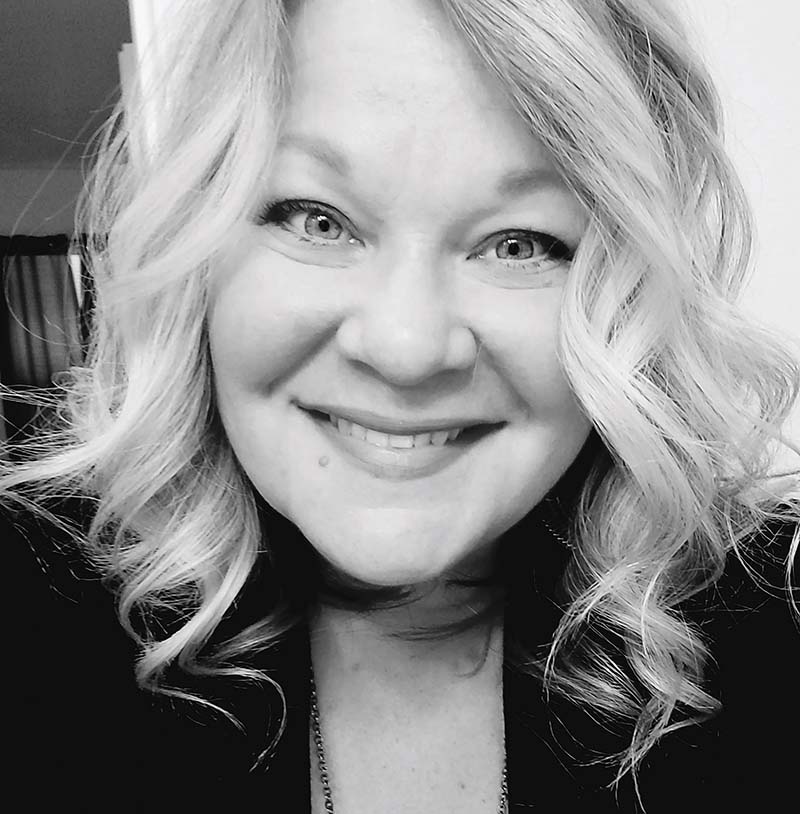 Hilary Gruehl-Laughrey is a new English addition to the LHS staff. Gruehl-Laughrey transferred to LHS after teaching for 19 years at what is now Jenifer Middle School in Lewiston. At the beginning of the 2020-2021 school year she began instructing freshman and junior students in English courses.
Gruehl-Laughrey attended college in New Jersey. She later went on to the University of Idaho. Gruehl-Laughrey said previous to becoming an English teacher, she pursued a biology major, but only for a year.
“My world literature professor pulled me aside and suggested I consider a different road,” she said, “I’ve always loved literature and reading, writing, and helping others find success in English classes, So her suggestion helped me realize what I truly wanted to do. That was it for me; I changed my major, and the rest is history.”
She aims to provide a solid foundation for years of lifelong learning, she said. She does so by fostering trust, offering support, and giving encouragement. She emphasized the importance of her students and how they help to form who she is as a teacher.
“My students are my ‘why’ — I’m lucky to work with amazing kiddos who inspire me, give me new perspectives, and teach me something new every single day,” she said.
Gruehl-Laughrey began her English interests during adolescence through her love of reading. She devoured books in youth and continues to do so. Books allowed her to imagine and see new worlds, she said.
Gruel-Laughry’s mother encouraged her imagination by helping make stories come alive. Her imagination and knowledge only increased as she grew up. She remembers her friends turning to her to help them understand a text in class, and she loved to assist them as it contributed to a deeper understanding.
Her childhood consisted of moving consistently, and she described herself as growing up as a Marine Corps “brat,” moving every few years or so. She lived in Hawaii, Okinawa and Virginia, among several other places. Her experiences traveling and moving helped shape who she is, she said. She cherished the years of traveling but desired a place to settle down and call her home.
She planned to return to New Jersey after attending UI, but that changed quickly after realizing that this area felt like home. Her mother and late father later moved to the area and she began creating a lifestyle of her own here.
Most years, Gruehl-Laughrey and her two daughters spend their summers traveling to New Jersey, and enjoying the river with friends and family. In the off-season, when she isn’t teaching, she is in the kitchen cooking. She expressed that baking is her second passion along with her tendency to thrift, mainly searching for vintage Christmas glass ornaments.
After Gruehl-Laughrey left the middle school teaching environment, she shared her experience of this significant change.
“It’s been quite an adjustment after spending the last 19 years at Jenifer, but it’s comforting that we’re all new to the building and navigating changes together,” she said, “Truly, there are numerous experiences I’m grateful for. The highlights include the opportunity to get to know and collaborate with my LHS colleagues and the excitement of having students in my junior classes that I taught as freshmen.”