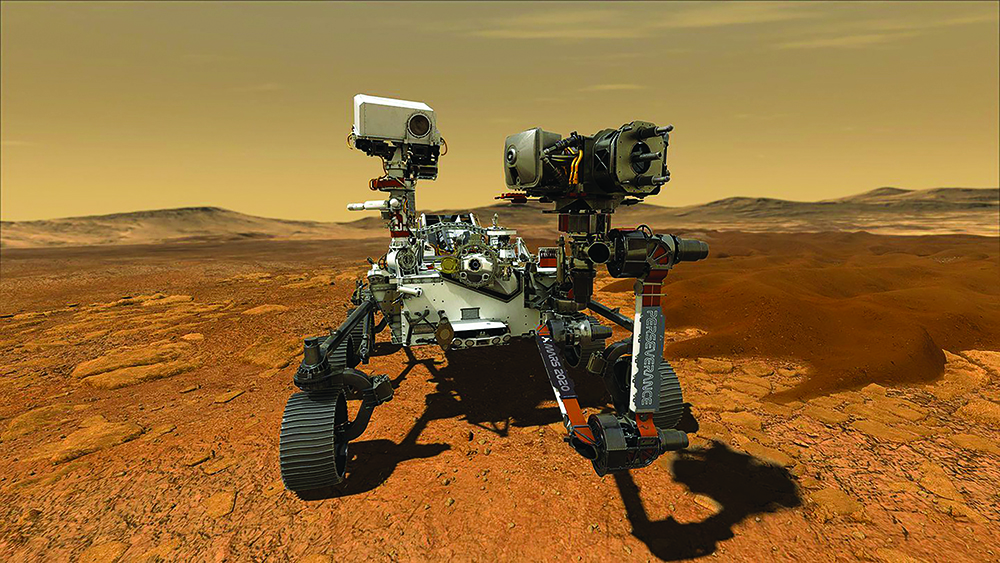 On February 18, 2021, NASA officially made a significant accomplishment in human history. Landing yet another rover on Mars, named Perseverance. This may not seem much, but not all is what it looks like. Although not the only rover on Mars, the rover Perseverance also has much more capabilities than any other rover on Mars. Some of these capabilities include, a chemistry set to study Mars samples, a power base to keep it running, and even the first drone on Mars! The rovers Spirit and Curiosity were just the beginning. These rovers would inspire many more ideas to travel to Mars. These rovers were only about the size of a countertop, while Perseverance is the size of a small SUV! So much technology was put into Perseverance. Lots of time and effort was put into the rover as well, and lots of effort was put into launching the rover, but how did it all start? According to Jeff Karlin, a former NASA analog specialist, believes that it all started when Giovanni Cassini, [an astronomer in 1625], first looked at the stars, and wondered. “Curiosity is what starts it all”. Some of the staff here with the Bengal’s Purr, had a little bit of curiosity about the mission. One question was, what would happen if life is found on Mars? To answer this, Karlin says that life as we know it, would have to be redefined. Any and all history books would be rewritten. Another question was the inspiration for the name. Karlin says that NASA had a competition to see what the name would be for the rover. A kid from West Virginia had an idea to call it Perseverance. All this ties to having an idea. To be curious.