LHS wrestling comes to an end for the year 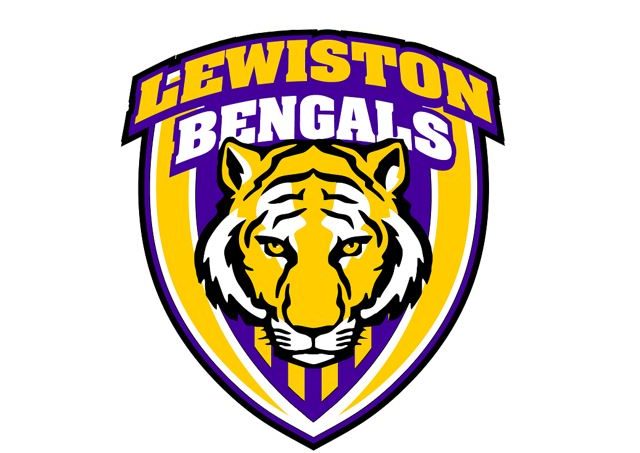 After 31 matches under coach Stuart Johnson, LHS wrestlers have finished off their 2020-2021 season. Here is a recap of the team’s record.

Aside from the team’s record, a few moments stood out to the coach and the players, such as the time spent between matches.
“The best moments were some of our overnight trips and the team bonding at that time,” Johnson said.
Reuben Thill, an LHS wrestler who placed at state competitions said his favorite part of the season was winning Rollie Lane, a tournament in Nampa.

State competitions were shortened to one day and subject to the same restrictions as the rest of the season.