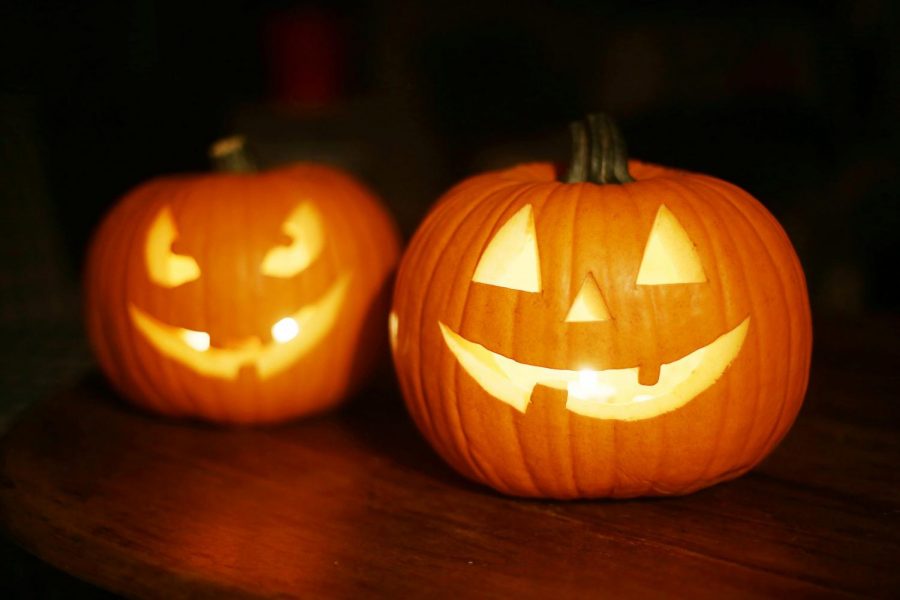 Halloween has long been a special time of year when children all around the world dress up as whomever they wish to be for a whole day and receive candy for their efforts. For many, it creates a sense of community as they welcome kids to their door to give them treats and greet their families. In recent years, however, we have seen a decline in this holiday’s popularity as Christmas has taken center stage. Social distancing and other COVID-19 precautions also cause many to hesitate when inviting strangers to their door. Could this age-old tradition really be on its way out?
Christmas items can now be seen on shelves in retail stores around the world as early as September. According to Ana Serafin Smith, senior director of media relations at the National Retail Federation, retailers have seen benefits of early ads as far back as the late 19th century, but their volume has significantly increased. With almost everyone carrying a cell phone in their pocket nowadays, the field for marketing has expanded. People are bombarded with messaging, radio ads, fliers, online pop-ups, and, yes, corner Santa Clauses, making the competition for holiday spending fierce. Because of this, fall holidays such as Halloween and Thanksgiving tend to get lost somewhere in the hustle and bustle.
Additionally, since the outbreak of COVID-19, many are hesitant to celebrate Halloween as they did in the past amid fear of infecting loved ones and stranger alike. According to data from statista.com, close to 70 percent of United States consumers believe the pandemic will affect how they celebrate Halloween in 2021, while another 16 percent presume it will have a major impact. Although roughly one third say it will have no impact on their spooky celebrations, the overwhelming majority could potentially be enough to put a damper on the typical night of trick-or-treating for the foreseeable future, leading to a rise in popularity among other holidays.
Trick-or-treating has always been a main attraction of the Halloween holiday. Going door-to-door, asking for candy is something that most children have been able to look forward to for years, and that’s a large part of what made the holiday so appealing. In recent years, however, the tradition has seemed to fade away. Lesley Bannatyne, a historian of Halloween, states, “When you don’t have kids and you don’t know your neighbors, you’re less apt to turn on the light and put out a bowl of candy. And the kids who are looking for Halloween neighborhoods look down their street and they only see one light, and they just don’t bother.” If situations like this become reality for families, Halloween will most definitely become less popular.