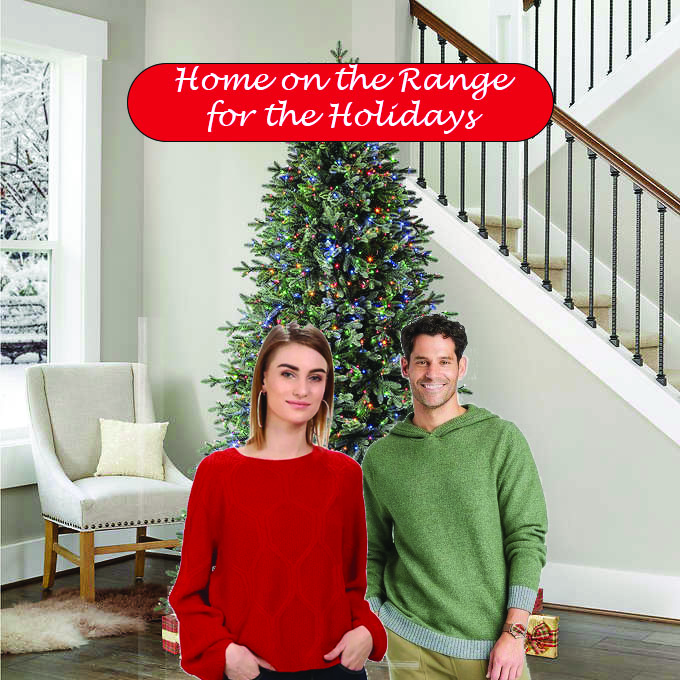 Hallmark Christmas movies are world-renowned for their consistency in quality and original stories. On Dec. 12, the plot of the newest Hallmark movie, called Home on the Range for the Holidays, was leaked.

According to the leak, the main character of the film is a young, white woman who lives in an unnamed metropolitan city. She works for an unnamed mega-corporation at which she is a mid-level manager.

For business purposes, she has to travel to an unnamed small town in the country. She is out of her element at first, but then she meets a young, white, single father who has a golden retriever and lives on a ranch in said unnamed small town. Aside from a soon awkward first date where they talk about Stephen King novels for some reason, they behave like they have been in a relationship for years, and on their second date, they ride on horseback through the snow in slow motion, set to a royalty-free orchestral piece.

After spending the entire movie falling in love, with an emotional moment where they temporarily split up at the end of the second act as a result of a misunderstanding regarding the young, white woman’s business endeavors, the couple decides to get married and stay in the small town forever.

Shortly before the credits roll, they kiss, causing everyone in town to erupt into applause. And also the random old guy in the town is Santa Claus.

Fans are astounded at the ingenious storytelling of each Hallmark Christmas movie, and many are distraught after reading the leak that they will not get to blindly experience the brilliance of Hallmark’s writers on the TV screen.