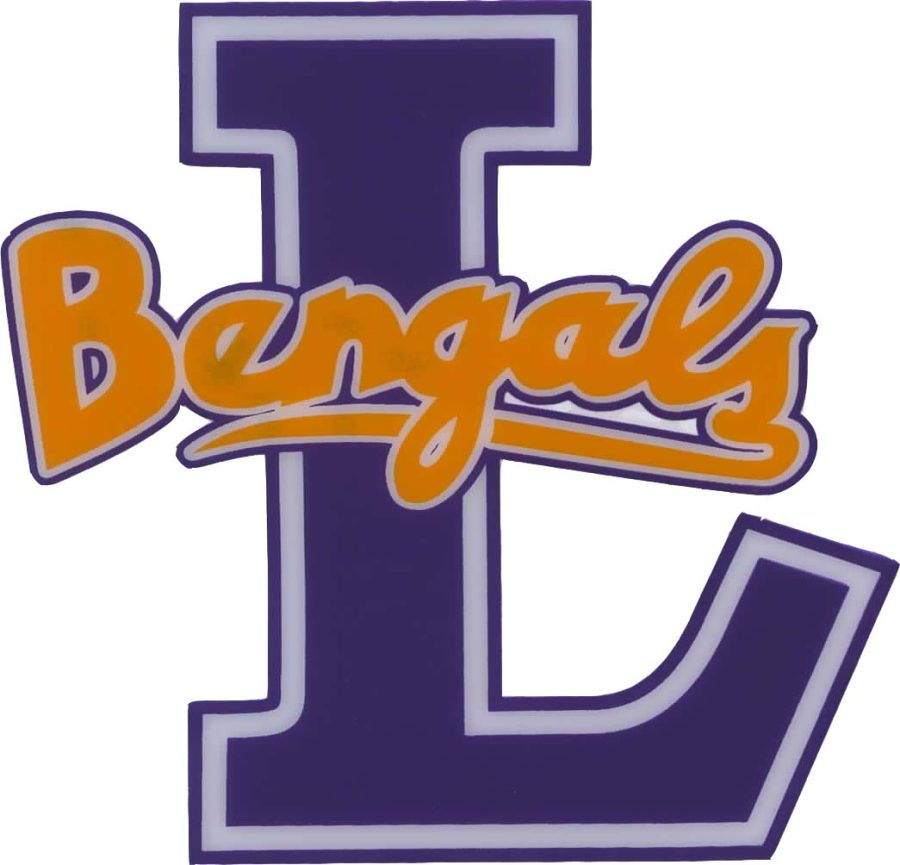 The LHS golf team played at the Bryden Canyon Golf Course for the Lewiston invitational on March 21.
The boys team finished with a team score of 308, with Jack Sheilby, Noah Acord and Carson King all shooting in the 70s. The boys team placed second, only 3 points behind Coeur d’Alene. The individual scores were Seibly, 71; King, 74; Acord, 76; Christian Lybyer, 87; and Christian Reed 90.
“We’re doing pretty good. We definitely have gotten better since last year,” said Acord. He added that he improves his skills through practice and has been playing for a couple of years. “I do plan on continuing (after high school). I want to try to get some good education from it.”
The girls ended with a team score of 367 and took home first place. The individuals were Mollie Seibly, 81; Abbigail Tellez, 87; Julia Brume, 91; Aleena White, 108; and Lexi Casey, 112. Seilby was the medalist of the day after scoring 81 to win the girls tournament.