The Bengal's Purr • May 9, 2022 • https://bengalspurr.com/9268/entertainment/turning-red-teaches-little-girls-about-self-love/ 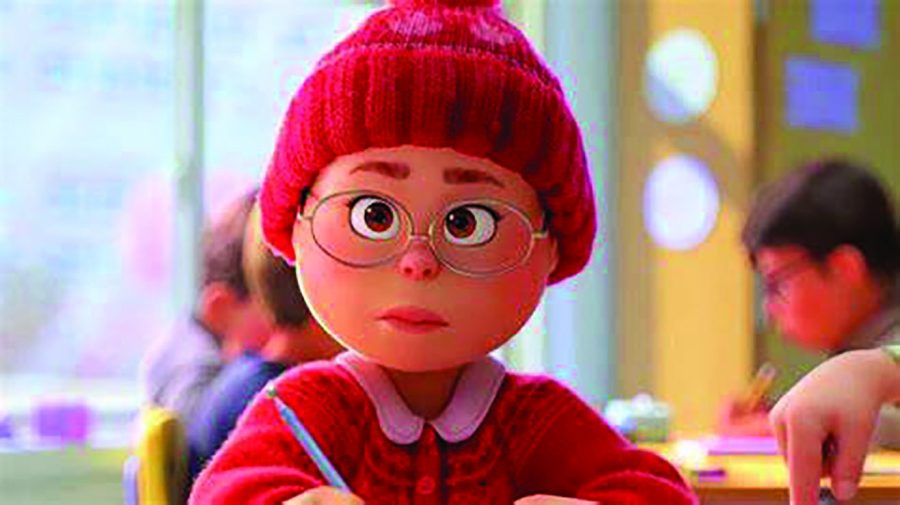 Turning Red made a breakthrough in Pixar history by showing topics about women’s puberty and making generational trauma the real villain of the story. Disney and Pixar made most gen-z dreams a reality with more relatable things from body positivity to puberty, making these things completely normal. With their new movies “Encanto” and “Turning Red”, stories show classic cases of parents/grandparents projecting trauma onto their children/grandchildren. Released on Feb 21, 2022, the “Turning Reds” conflict shows Mei trying to control her changing body, and her overprotective mother clinging to her every move. Director Domee Shi opens people’s hearts about family, food, and friendship with her film. Even rated PG when I would consider it a PG-13 movie, but it’s not inappropriate. If there was a rating in between PG and PG-13 that’s what I would rate it. It was an amazing film, and it opened my eyes to some Chinese culture. Rosalie Chiang (Meilin’s voice actor) gives the feel of being a 13-year-old with confusing thoughts about my life and body again.
In this movie, our protagonist, Meilin Lee, learns about her family and culture through her family temple which doubles as a Canadian tourist attraction. When she finds out her family has a curse, she also learns to control her inner panda. Her mother Ming Lee, (voiced by Sandra Oh) is very controlling over Mei’s safety, grades, and social life. She eventually owns up to her mistakes and lets Mei go do things she wasn’t allowed to do before. She understands that her daughter is growing up and becoming a young adult.

Rating Reason: Turning Red
Overall this movie earns 5/5 stars. It was honestly amazing and one to watch over and over. The animation is excellent, and Pixar has come a long way since Toy Story 1.