The Bengal's Purr • May 9, 2022 • https://bengalspurr.com/9301/uncategorized/flashback-cinema-brings-the-past-to-the-big-screen/

Flashback Cinema brings the past to the big screen 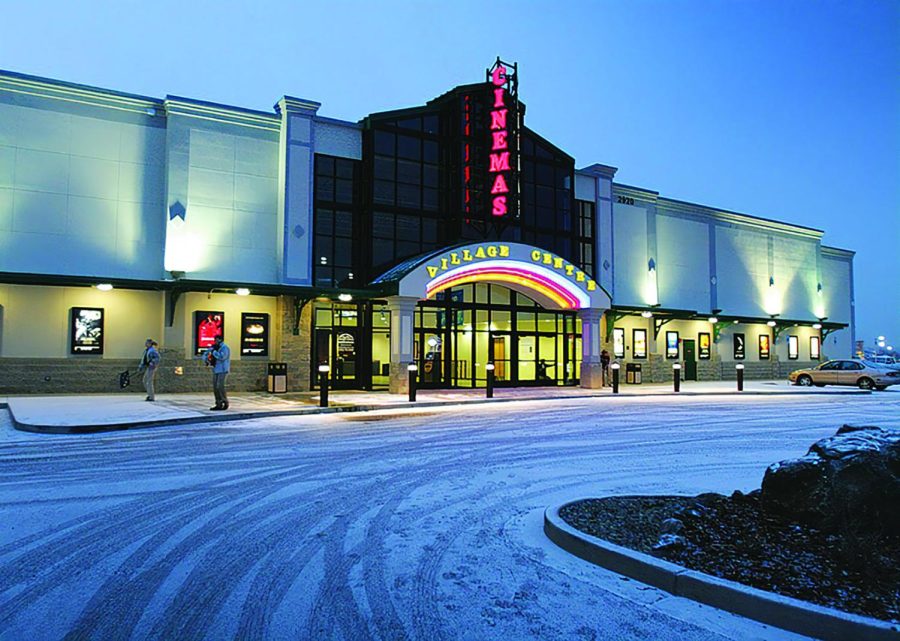 Village Center Cinemas has been a staple in the L-C Valley since its opening in 2005. It is the only movie theater in the valley, and it never ceases to impress.
In 2020, COVID-19 hit hard. It affected businesses, families, schools, and daily lifestyles. However, if one good thing came out of it was Flashback Cinema. When the theater opened again, there was a lack of new movies to show. Either production had shut down, or all-new movies went straight onto streaming services upon release. This posed a problem for movie theaters.
Village Center overcame this challenge by starting a new series of showings called Flashback Cinemas. There are two showing days for each movie, Sunday and Wednesday, and they play all kinds of older films, including the Harry Potter series, Shrek, The Outsiders, and recently, The Godfather. This is the perfect opportunity for fans of older films to have a chance at watching classic movies on the big screen.
There seem to be no plans to stop the flashback movies, so they might be here to stay. It is fantastic to see films from the 1980s, ‘90s, and 2000s on the silver screen in 2022. But it is also a great way to shine a light on some of Hollywood’s most excellent productions. Tickets are cheaper than they are for new films, which leaves people with more money for popcorn and snacks. This also makes it easier for larger families or friend groups to spend less money and have a good time together.
It is easy to say that Village Center Cinemas’ Flashback Cinema movies are fantastic and hopefully will not be leaving any time soon.