Students compete in 2022 DYW for scholarships 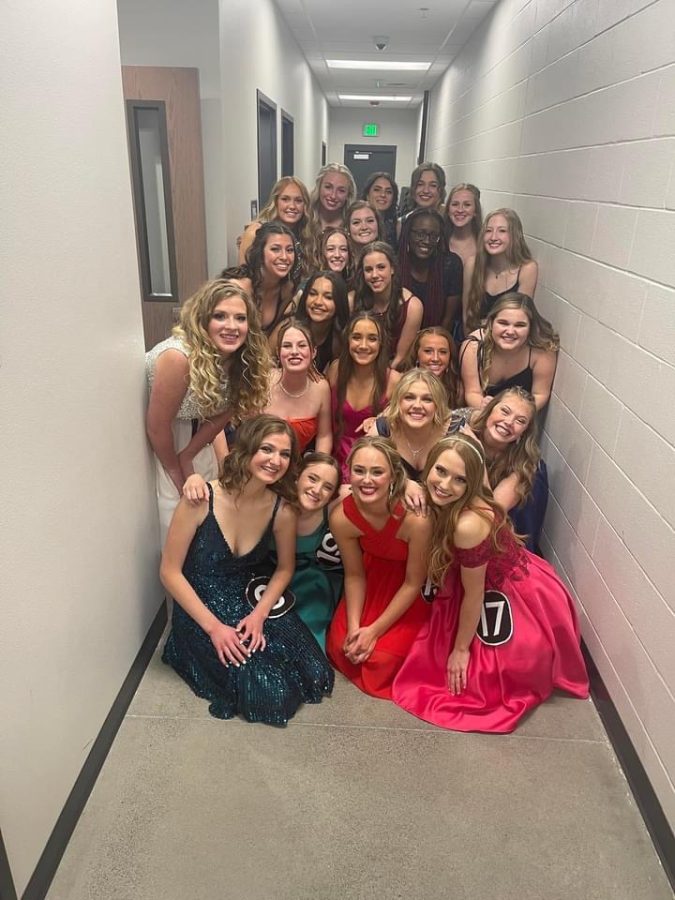 Distinguished Young Women (DYW) is a national organization that provides scholarships for high school junior girls. This year’s event took place in Lewiston High School’s P1FCU Performing Arts Center on Saturday, April 30, and consisted of both the Lewiston and Clarkston/Asotin participants.
The winner for Lewiston was Annika Huff, collecting a total of $3,700 in scholarship money. Along with the main title of Distinguished Young Woman, Huff won awards in the self-expression, interview and scholastic events.
The first runner-up was Seyi Arogundade, who received $2,850 total and also got awards for the talent and scholastic portions.
The second runner-up went to Maddi Jackson, who was awarded $1,500 in scholarships.
Winners of other events included Patience Rose, who won awards in fitness, self-expression, and interview and got $1,400 total. Hali Vanhorn won $500 for the talent award, and Ashlyn Skinner won $400 for excelling in fitness. The spirit award (voted on by the girls themselves) went to Rachel Sheppard, giving her $600.
For the Clarkston/Asotin competition, Greta Boreson won overall, collecting $3,500 in scholarships. Sophie Henderson won runner up with $2,750, and Madeline Walkup was awarded $2,100 for second runner up.