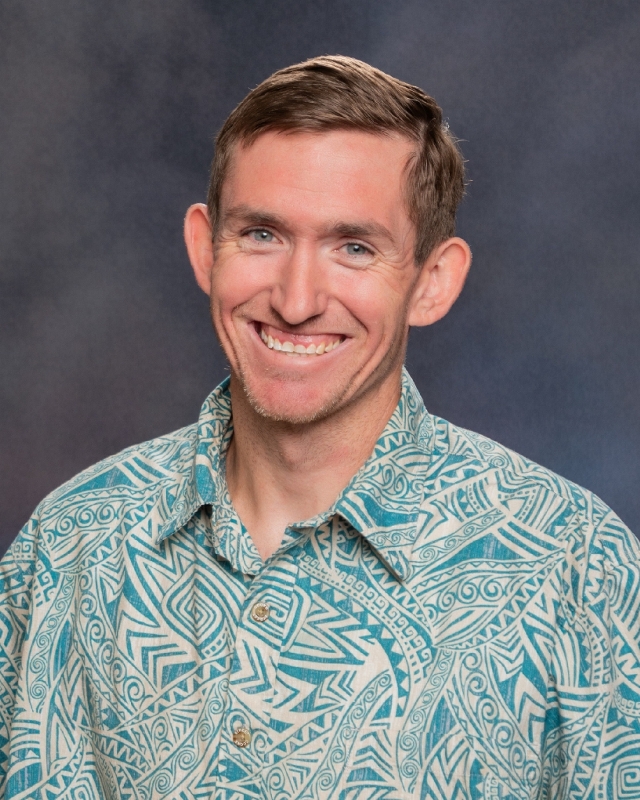 Many students at LHS have looked out the window during class and seen William Autrey running around campus. Autrey recently ran a 100k marathon (roughly 62 miles) in Cascade Locks, Oregon. The marathon took 13 hours to run and has been one of many events Autrey has participated in on his running journey.
Autrey has been teaching at LHS for 6 years and teaching courses including world history, honors world history, mock trial, and debate. He ran long distance in high school, after thinking that cross country was track and only realizing the differences after finding no hurdles. He recently got back into running about three years ago, wanting to have a healthier lifestyle. ““It’s always been my way of getting rid of steam,” Autrey said. He texted his wife, “Can I run the Missoula Marathon, and if I do it, can I run the Honolulu Marathon?” and she said yes (not entirely expecting him to get so involved with running). Autrey has continued to run, admitting it’s possibly become a bit of an addiction.
The 100k took 13 hours for Autrey to complete. The marathon in Oregon featured many beautiful landscapes along the way. Autrey recalls rain for the first 20 miles of the marathon, but after stopping at the first rest stop and getting to see his wife the race started looking up. “You can take solace in the fact that you’re around this environment that is exhilarating to be in,” Autrey said. The many waterfalls he saw made the marathon much more bearable. Halfway through Aturey knew for certain that he could complete the race. Autrey said, “I just count down. I never count up. So I’m always like ‘this is what I have remaining, I can do this.”
Autrey’s favorite running buddles are audible and his podcast app. “I exercise with my podcast friends,” Autrey said. He thinks running can be beneficial for many people. ¨Do what you can do and don’t look at what others can do,¨ Autrey said, “Nobody else is running your race. If you want to start something, just go do it and go until you’re done.” He also thinks that signing up for a race is a big step for runners, even if it’s not a very long race.
A 100-mile run is next on Autrey’s list of runs to complete. He is looking for opportunities this year but believes it may not happen until next year.